I.E.S is proud to bring you the first of many talks from our July event in Utrecht, D.N.A. To find more talks and previous events by I.E.S click here.

After a successful second event the Institute of Exponential Sciences will be officially closed until the 25th of August. In the meantime please feel free to contact us here. We will respond as soon as we reopen.

Click Here to Order Your Tickets Tickets for the Institute of Exponential Sciences’ second large event, D.N.A, are now available. The event will be held in Utrecht on the 9th of July. The main theme of this event is gene therapies and cutting edge applications of such therapies, such as health extension and interventions against …

END_OF_DOCUMENT_TOKEN_TO_BE_REPLACED

IES needs your support to help make this vision a reality. Click here to donate to our crowdfunding campaign. Utrecht – After a successful event last year in May, the grand congress is ready for a second edition. With a new name, we hope to make exponential sciences more approachable to the general public and …

END_OF_DOCUMENT_TOKEN_TO_BE_REPLACED

The Institute of Exponential Sciences is proud to announce a federative membership at the International Longevity Alliance and a formal partnership with the above organization. As of the 10th of May, the ILA has officially recognized the IES as a partner. We wish to take this opportunity to thank the ILA board for taking the …

END_OF_DOCUMENT_TOKEN_TO_BE_REPLACED 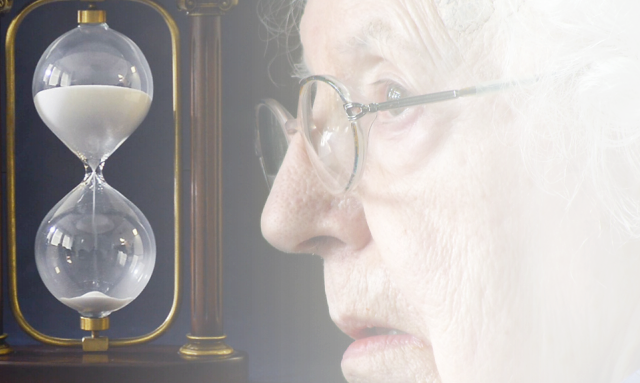 Take the following situation. We discover an extremely contagious virus. It infects you and your loved ones, and quickly propagates through all of mankind. As a result, 150,000 people die every day. It kills more than twice the number killed in the holocaust every three months, and in 30 years, it will have killed 1.5 billion, …